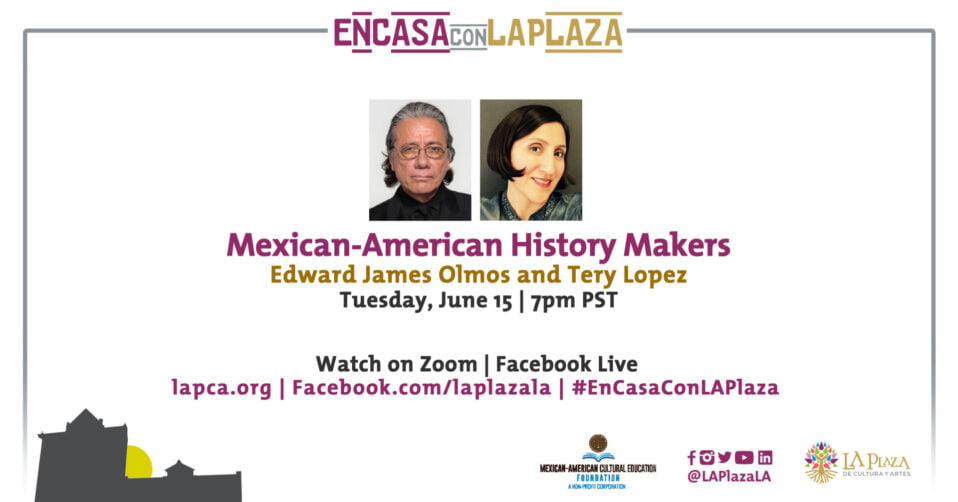 Join us for a night of pride, unity, and education for the chance to learn from our Mexican-American History Maker, actor, director, producer, and activist, Edward James Olmos. Olmos has established himself as one of the most influential voices of the Latino community in the United States on top of his incredible career in Hollywood with roles in “Stand and Deliver,” “Miami Vice,” “Battlestar Galactica,” “Blade Runner,” and “Selena.” We will also hear a Pearl of Wisdom from diversity, equity and inclusion director and film and television producer, Tery Lopez. Her segment is titled “The Secret Door to the Entertainment World.”

Your ticket for the: Mexican American History Makers with Edward James Olmos and Tery Lopez