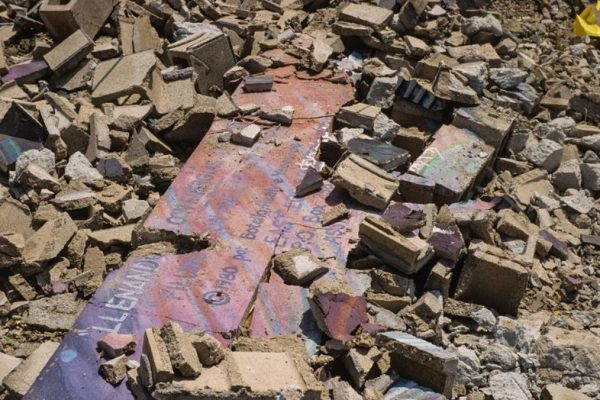 Los Angeles was once the mural capital of the world. Thousands of murals were painted in the city during the late twentieth century, most of them by Chicana/o artists. These artworks called attention to the unequal treatment of Mexicans and Mexican Americans; celebrated Chicana/o heritage and neighborhoods; and expressed pride and power. As a result, they threatened people in positions of authority, and some responded negatively. ¡Murales Rebeldes! presents stories of eight murals by seven artists that were censored, whitewashed, neglected, or destroyed. Through photographs, sketches, documents, film footage, and even rescued fragments, the exhibition celebrates the creative spirit, the power of urban art, and truths that must be told. ¡Murales Rebeldes! is presented jointly by LA Plaza and the California Historical Society as part of the Getty’s Pacific Standard Time: LA/LA initiative.

Your ticket for: ¡Murales Rebeldes! L.A. Chicana/o Murals Under Siege